The basics of a balanced healthy lifestyle

How are you investing in your present and future health? 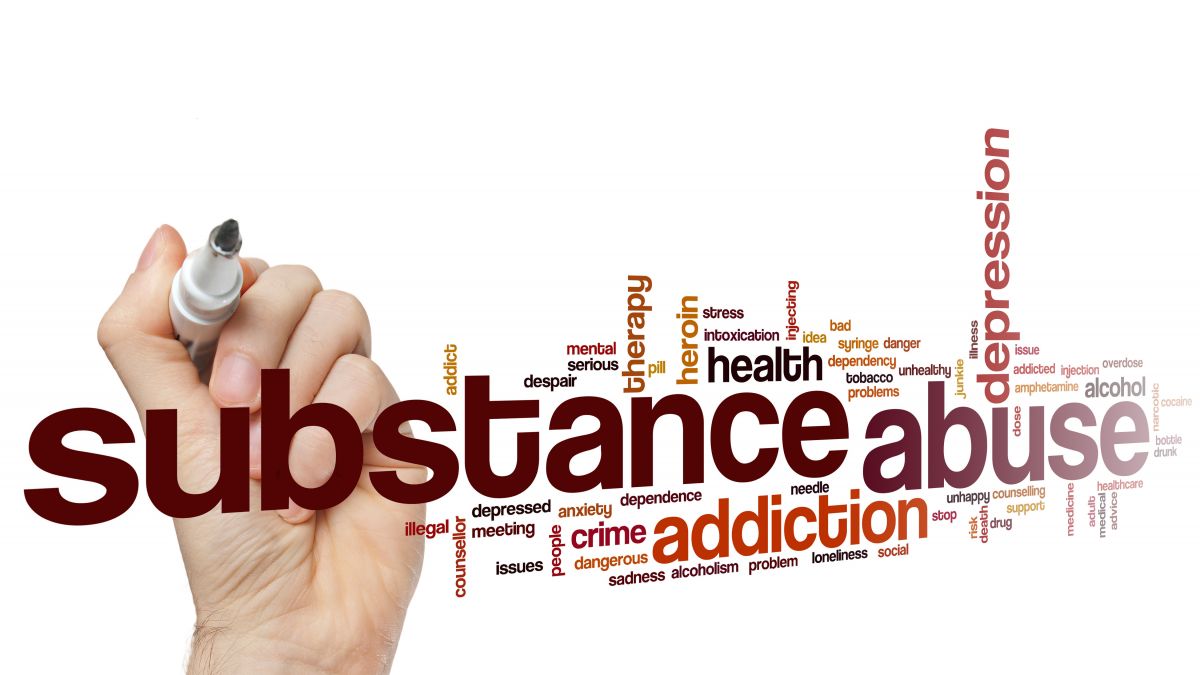 Substance abuse has been on the rise in the recent past, records have indicated that there has been a rise of 43% globally on substance abuse. The high rates in the increase of substance abuse call for an immediate action by governments, humanitarian organizations and the society at large; while it is not a simple task for a country to halt the high increase in substance abuse, it is still believed that there are better ways to curb the vice (Kilpatrick et al, 2003).

There are several ways to halt the rise in the use of abusive substances although this is a personal commitment from the individual abusing the substances. An addiction is generally not something that is started and stopped within a short period; it is a gradual process that involves several people and professionals. It is much easier to help the young stop abusing drugs as compared to an adult, the young ones from the age of between 18 years to 30 years can easily be controlled since they may listen but the old may ignore a correction (Johnston et al, 2018)

For the adults, the best way to help is by counseling and providing necessary psychological help. The concept of halting substance abuse should begin with those who are not affected, sharing with them the dangers and the drawbacks of getting into drug abuse. By so doing, people will grow believing and understanding that drugs and substance abuse is a dangerous affair not only for their health but to their well-being. This method of sharing the dangers of the substance abuse should be at a tender age Jarvis (2018).

Governments should include drug and substance abuse in their education systems at all levels so that the society will grow understanding the risks of drugs. In the same way, the reduction of substance abuse can be achieved in a gradual manner. It is paramount to note some of the reasons why people turn to substance abuse, generally, people may get into drug abuse through frustrations, lack of employment, depression, and poverty (Kendler, K. S., Ohlsson, H., Bacanu, S., Sundquist, J., &Sundquist, K., 2018).
By making the living standards for people to look better, they may be less depressed hence has no time to abuse drugs and substances. On the other hand, lack of employment has a bigger contribution to drug abuse, when people are idle, the mind does not get busy, the mind can be easily convinced to get into drugs and abuse of substances (Pestka, 2018). The other lead to substance abuse is peer groups, from a tender age; the society should be well informed on how to train the young to avoid drugs and substances.

In this context, they should be made aware of the substances early enough through health education so that by the time they are conscious of themselves, they may make a good decision against drug abuse. Governments should increase funding organizations and departments that deal with counseling and develop rehabilitation facilities. In hospitals, there should be a wing that is placed to deal with victims of drug abuse and extend the same to the locals to make the society aware on how to deal with the vice.

In Conclusion it is recommended that everyone within the society should be involved at all levels to fight the alarming rates of the increase in substance abuse. Alternatively, there are legal instruments that can be used to curb the distribution of the substances, by so doing; the volumes of drugs getting to the society will be reduced hence save lives and those who abuse them. In a summation, the society is in a better position to fight the rise in substance abuse because it sets the ground for the same vice, it is central for the government to set facilities, invest in professionals who can educate the public to shun from abusive drugs.

For more on our blog and health education; visit www.6dofhealth.com 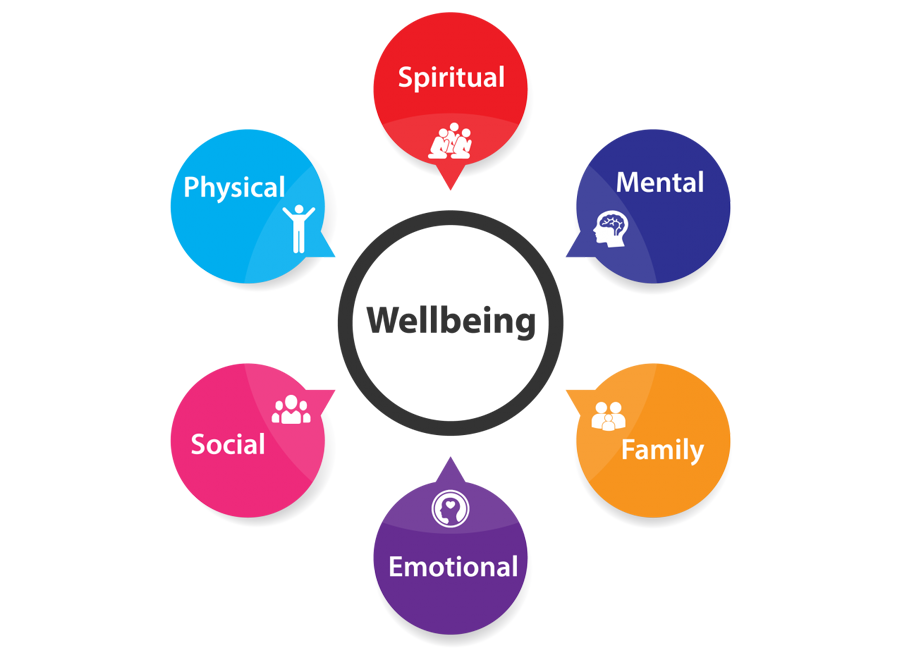 My story: Your personal and community health transformation 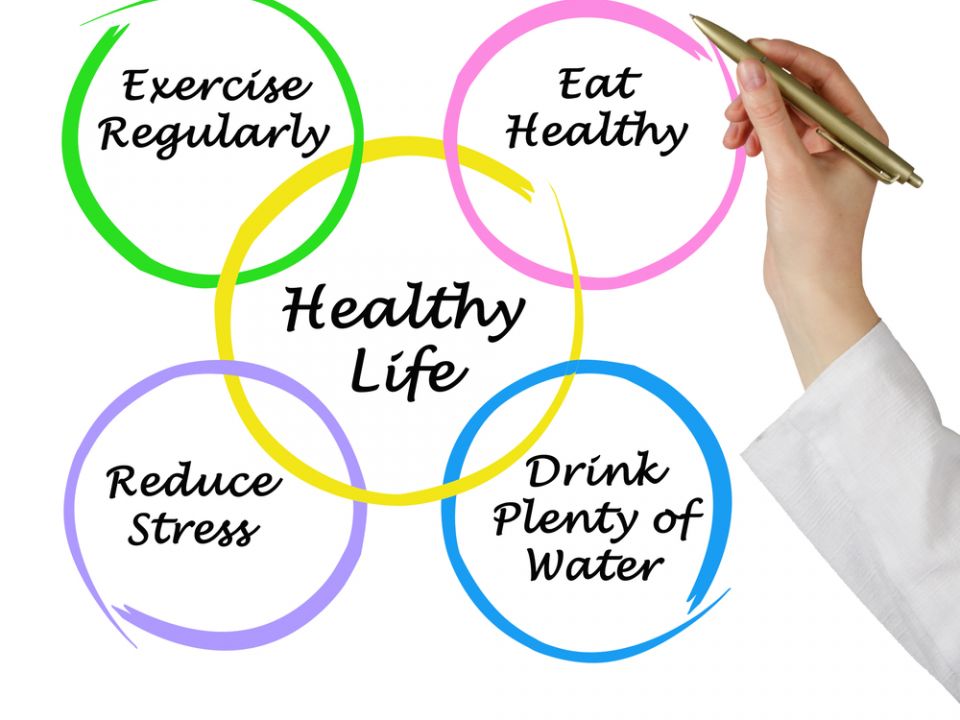 The Basics of A Balanced Healthy Lifestyle 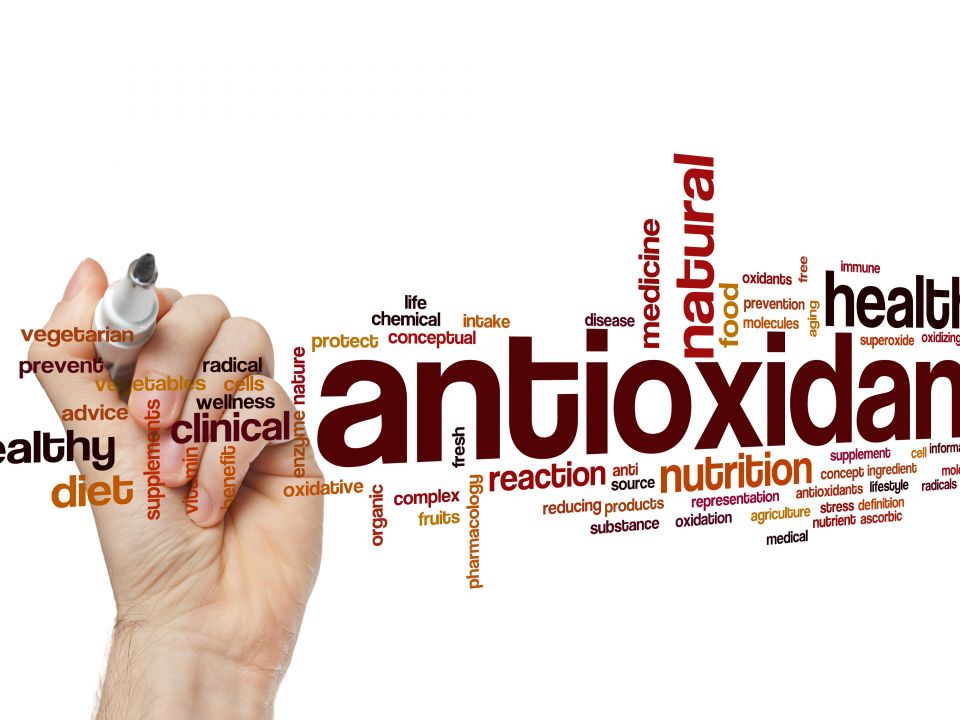 How are you investing in your present and future health?